Cromwell and Fox had several face-to-face meetings and overcame a deal of mutural distrust as a result.
The Commonwealth had grown suspicious of monarchist plots, and fearful that the large group travelling with George Fox aimed to overthrow the government – by this time, his meetings were regularly attracting crowds of thousands. In 1653 Fox was arrested and taken to London for a meeting with the Lord Protector, Oliver Cromwell. After affirming that he had no intention of taking up arms, Fox was able to speak with Cromwell for some time about the differences between Friends and members of the traditional denominations, and advised him to listen to God's voice and obey it.

The following passage by Fox tells something of the understanding  between them.


"As I was turning, he caught me by the hand, and with tears in his eyes said, “Come again to my house; for if thou and I were but an hour of a day together, we should be nearer one to the other”; adding that he wished me no more ill than he did to his own soul. I told him if he did he wronged his own soul; and admonished him to hearken to God’s voice, that he might stand in his counsel, and obey it; and if he did so, that would keep him from hardness of heart; but if he did not hear God’s voice, his heart would be hardened. He said it was true." 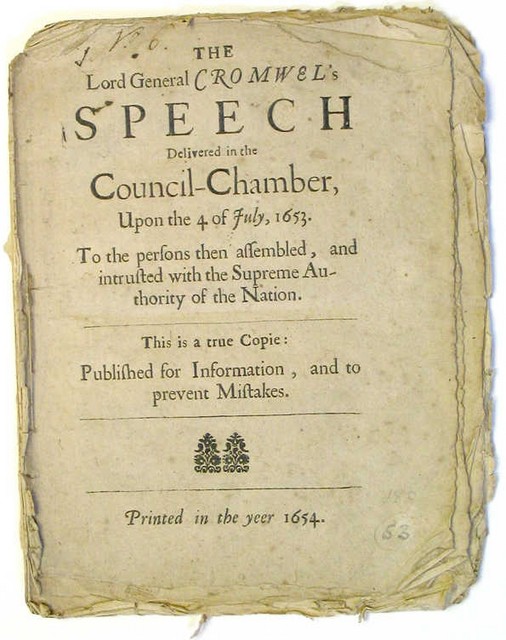 The produce of the earth is a gift from our gracious creator to the inhabitants, and to impoverish the earth to support outward greatness appears to be an injury to the succeeding age.

"We are a people that follow after those things that make for peace, love, and unity."- Margaret Fell

Try to live simply. A simple lifestyle freely chosen is a source of great strength. Do not be persuaded into buying what you do not need or cannot afford. Do you keep yourself informed about the effect your style of living is having on the global economy and environment?

help with ideas for living a more simple life, try these guides from

help with ideas for living a more simple life, try these guides from

Please take a look at the new website from Hay Quaker